A soft-spoken powerful woman who paved her own path, wrote her success story as immaculately as she writes her scripts and directs her stories. She’s a dreamer, achiever, ambitious all together a passionate writer-director-producer  that’s Dimple Dugar for you. Equipped with the knowledge of the craft of filmmaking, sensibilities and business acumen of creating and executing unique stories for Television, digital and OTT with Over 14 years of experience in the Media industry.

She is a Mumbai based Creative Director, Head of Content and Production, JVD Films, JVD Studios  and The Pixellence Studios, one of the most sought after VFX and animation studios in Bollywood and Television industry in a span of just 6 years. She also shares her name credit as a VFX creative Director For many Bollywood Web Series and Films.

Formerly, she was also the Creative Director leading Content | Production for Brand solutions and Convergence, Network18, as a consultant.

Her approachability, energy, and astuteness are contagious. She believes in being the brand her self, and wishes to leave a legacy of good cinema. You and your studio have delivered some awesome work in the space of vfx and animation in the given timelines. I wish you all luck for all your endeavours. Dimple has a unique aesthetics and skilful ability to craft beautiful visual and brilliant music to create films that instantly connect with the audience she combines her attention to details with her eye for perfection her perfect sense of framing and outstanding performance from her cast makes her craft exceptional.  Celebrity to non-celebrities from Fashion to storytelling to beauty her films always sets raise the standards 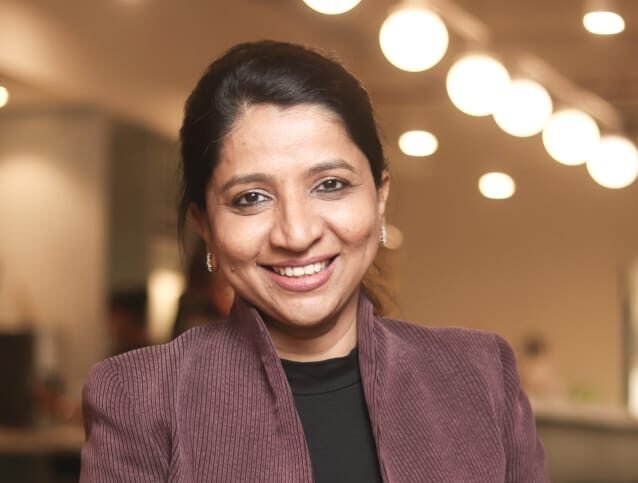 Dimple Dugar, As a guest on LAJA TV, gave us a peek into the creative world of Movies and celluloid, a world that she aces with such grace and on her own steam. Her advice to women to be prepared for anything and to work diligently and passionately if they believe in something was truly amazing. I have been a part of Dimple’s production “Nine Months” and it has been a wonderful experience for me, working with Dimple at the time of the serial shoot. Ms Kundalia is an epitome of grace, dignity, hard work and a focused approach to work..